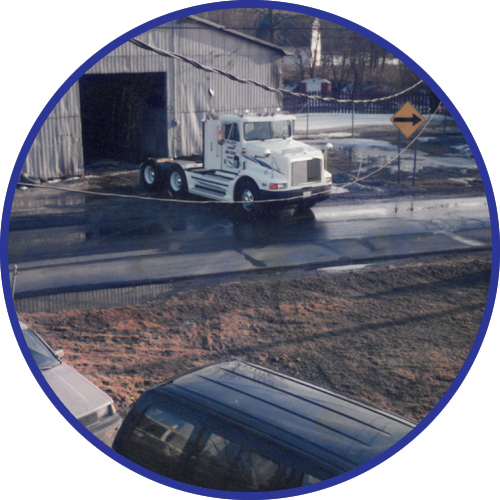 Foundation of the company by Alain Giroux. At this time, the company has 1 truck and 8,000 sq. Ft. of land. 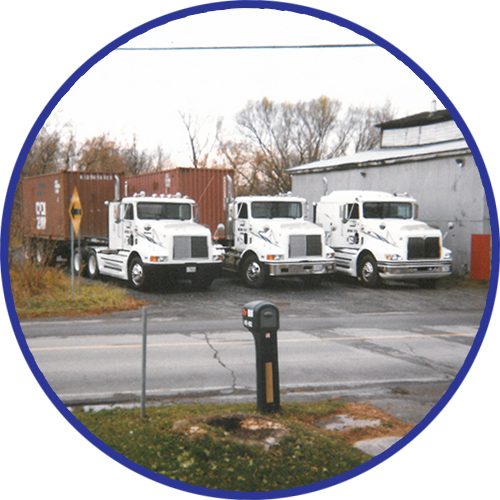 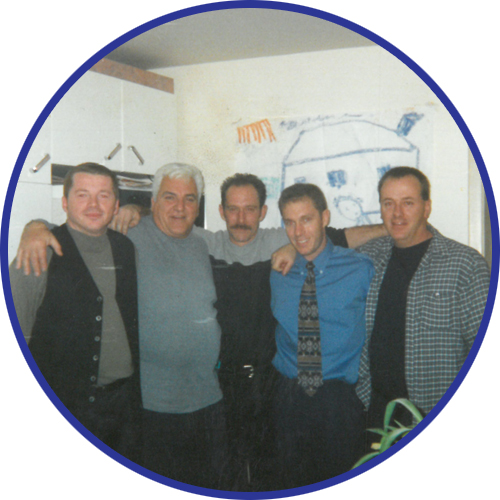 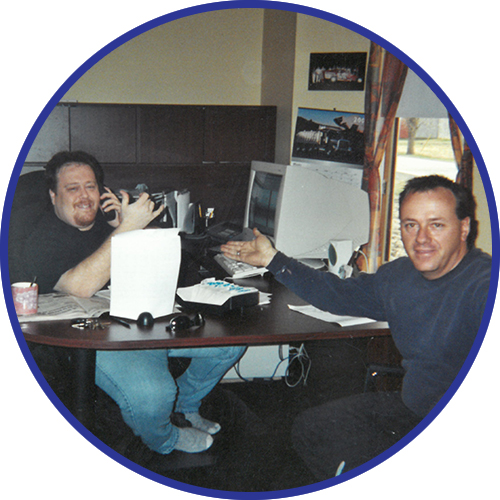 The company already has 5 trucks, it is also at this time that Alain Giroux will hire his first dispatcher. 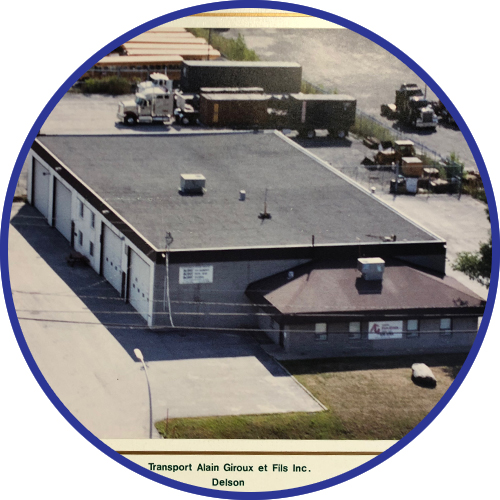 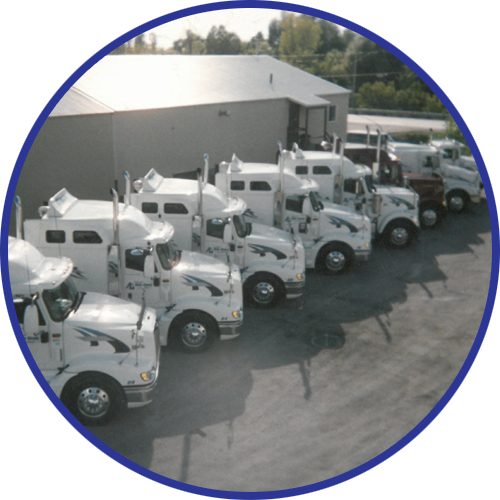 The fleet continues to grow. 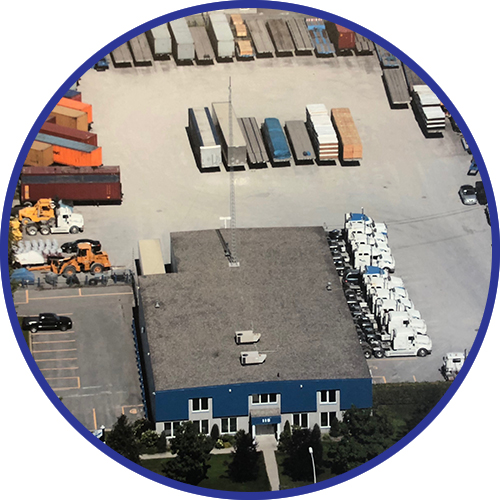 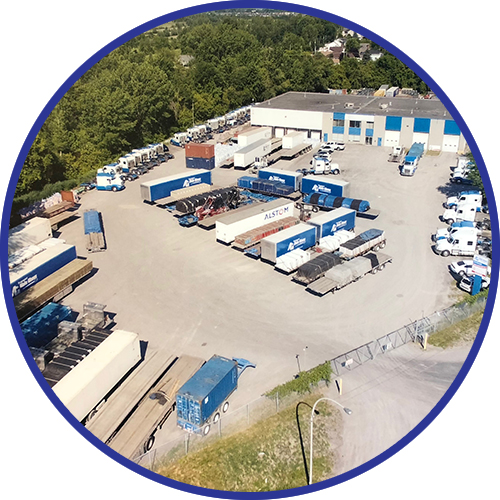 The company is now located at 345 Saint-François-Xavier in Delson, where there is plenty of space for current business operations. 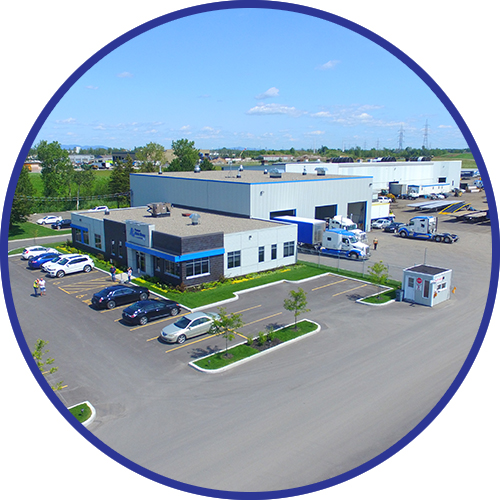 The company moves to La Prairie in its new facility. The fleet now has more than 70 trucks and 180 trailers. Management develops indoor and outdoor warehouses. The land now has nearly 600,000 sq. Ft.